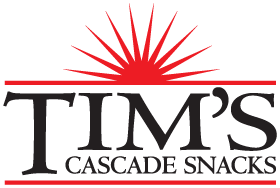 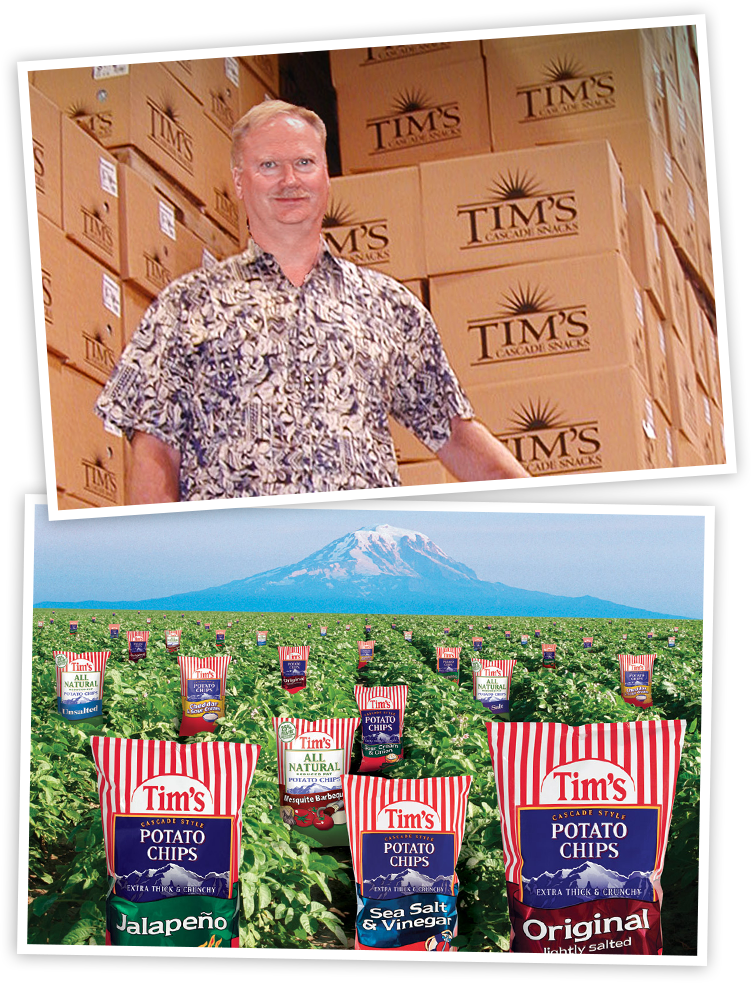 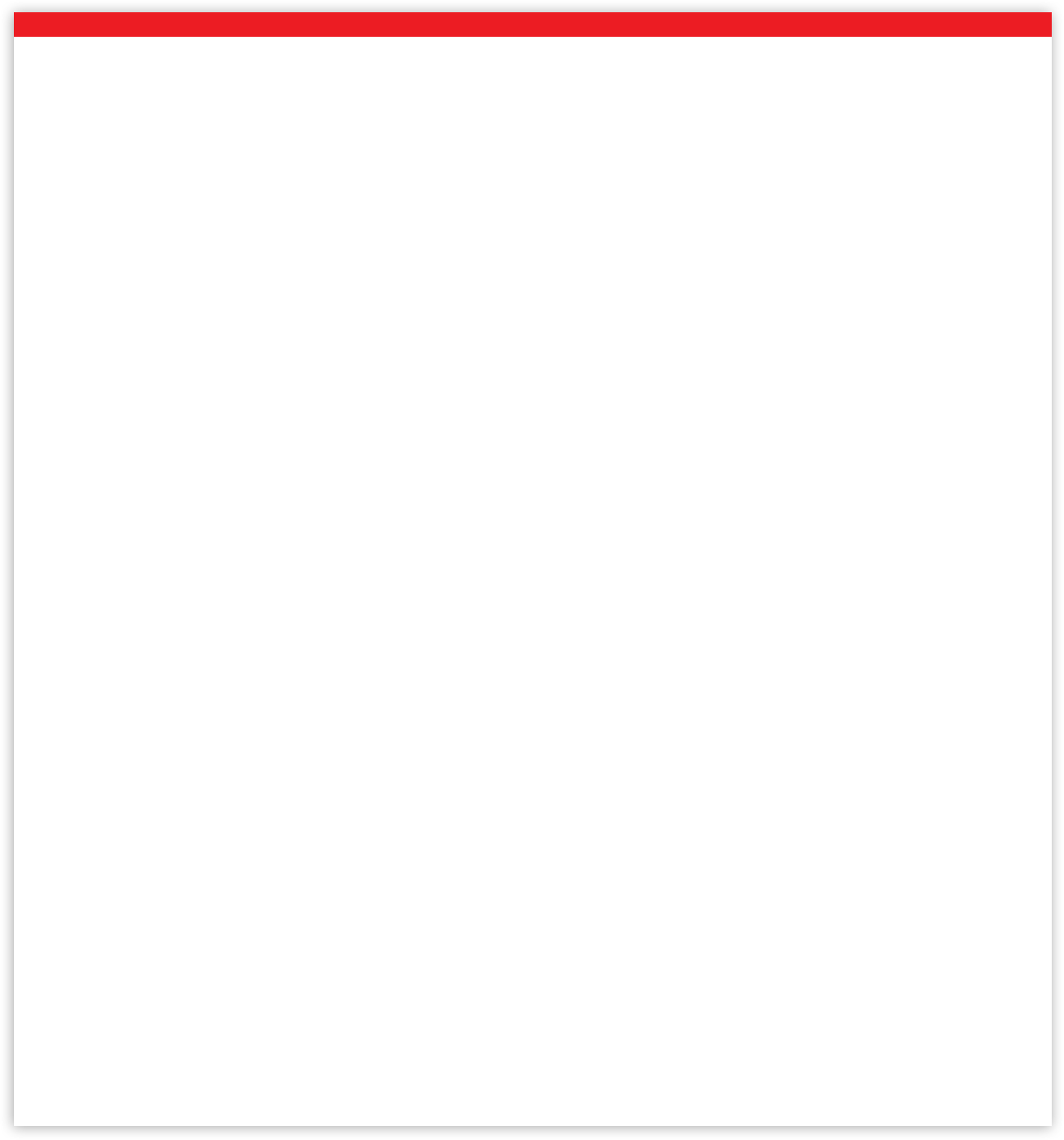 Tim’s Cascade Style Potato Chips began in 1986 with Tim Kennedy and his family in a makeshift 15,000-square-foot facility in Auburn, Washington. With primarily used equipment, they began by hand-stirring, with special rakes, small batches of thick-sliced sliced potatoes in square-shaped kettles—spiced by hand, and packaged in Tim’s signature red and white striped bag. Then Tim himself went out to local convenience stores and gave them samples to try. It wasn’t long before he had developed a cult-like following of fans anxious to find out what flavor Tim was coming up with next.

In 1988, Tim’s was named “the best potato chip in Seattle.” Since then, Tim’s has continued to be recognized with top taste awards from Esquire magazine and The American Culinary Institute. The company still continues to receive fan mail from people all over the world.

Yahoo Food recognized Tim’s as one of the country’s most beloved snacks, saying, “Every region of America has local potato chips they’ll drive the extra mile for, and because we don’t want you to make a fatal deli purchase on your next road trip, we put together a field guide to some of the most important or interesting local snack brands across the nation.”

Tim’s has not only been recognized for great taste, but was also named one of “Washington’s Best Companies to Work For” in 2008, and received the 2011 Award for Better Workplace from the Association of Washington Business. Additionally, Tim’s Cascade was honored to be chosen as a case study for the Hitachi Foundation through the Northwest Food Processors Association. Tim’s has been recognized as a Premier Employer for their on-the-job training and career advancement. The Hitachi Foundation was founded on the belief that business has an essential role in the complex global challenges of our time. The Association of Washington Business honored Tim’s in 2003 and 2004 for outstanding workplace practices, which included an on-site English as a Second Language program. In addition, the company has won several Environmental Excellence Awards, for their commitment to water conservation and packaging reduction, and has won a 10-year continuing Environmental Commitment Award.

Today, the Tim's product line consists of Tim’s Cascade Style Potato Chips, Hawaiian Kettle Style Potato Chips and Onion Rings, and Erin’s All Natural Popcorn. Tim’s snacks are produced at our facility in Algona, Washington, by a close-knit, diverse workforce of more than 85 employees who take immense pride in making the unique kettle-style chips and quality snacks Tim’s is known for. 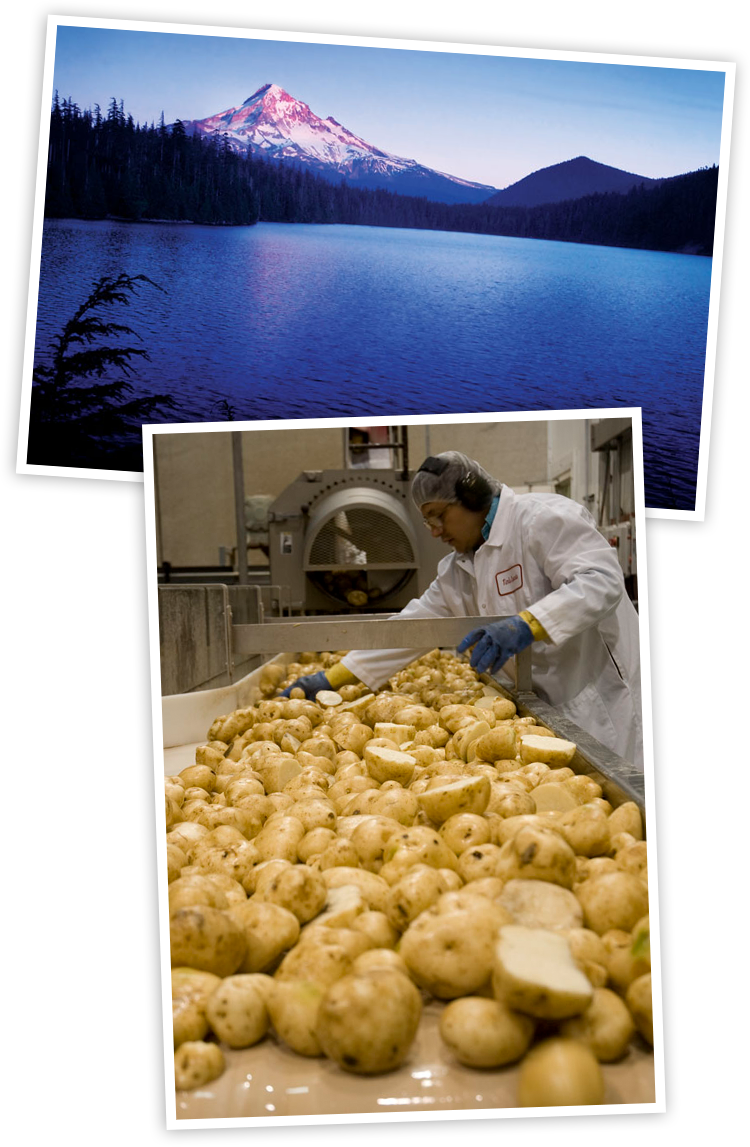 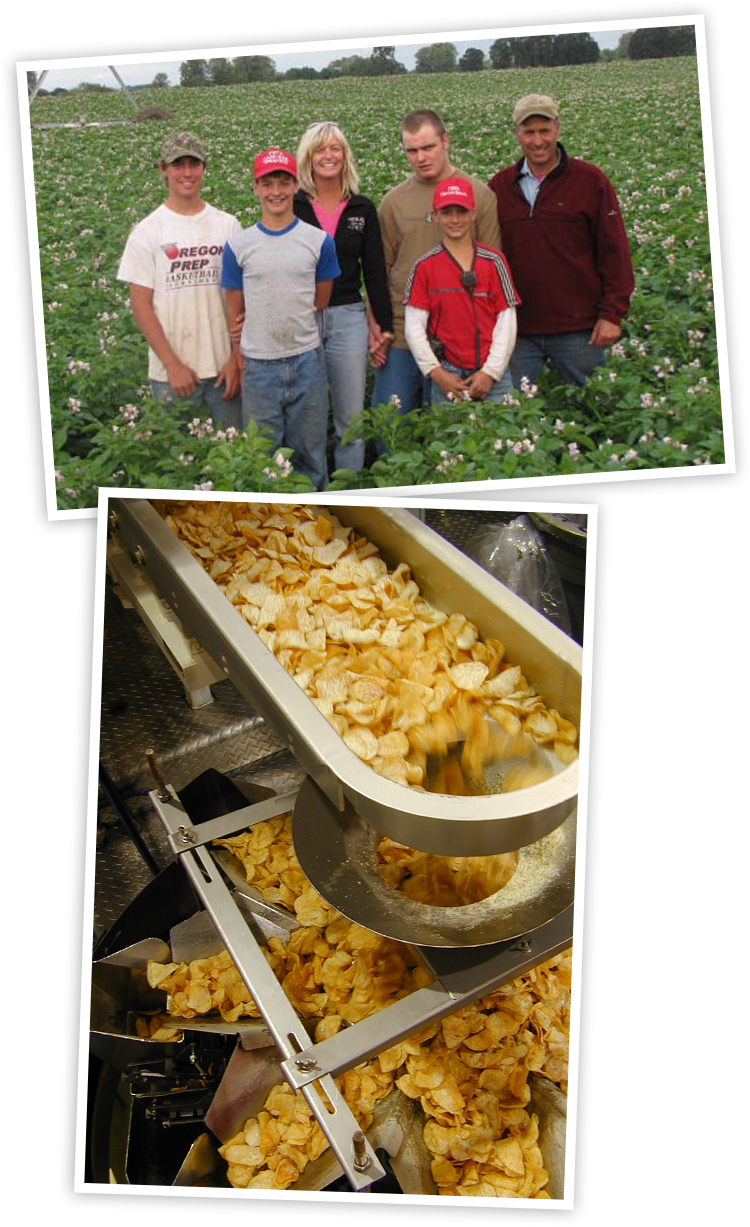 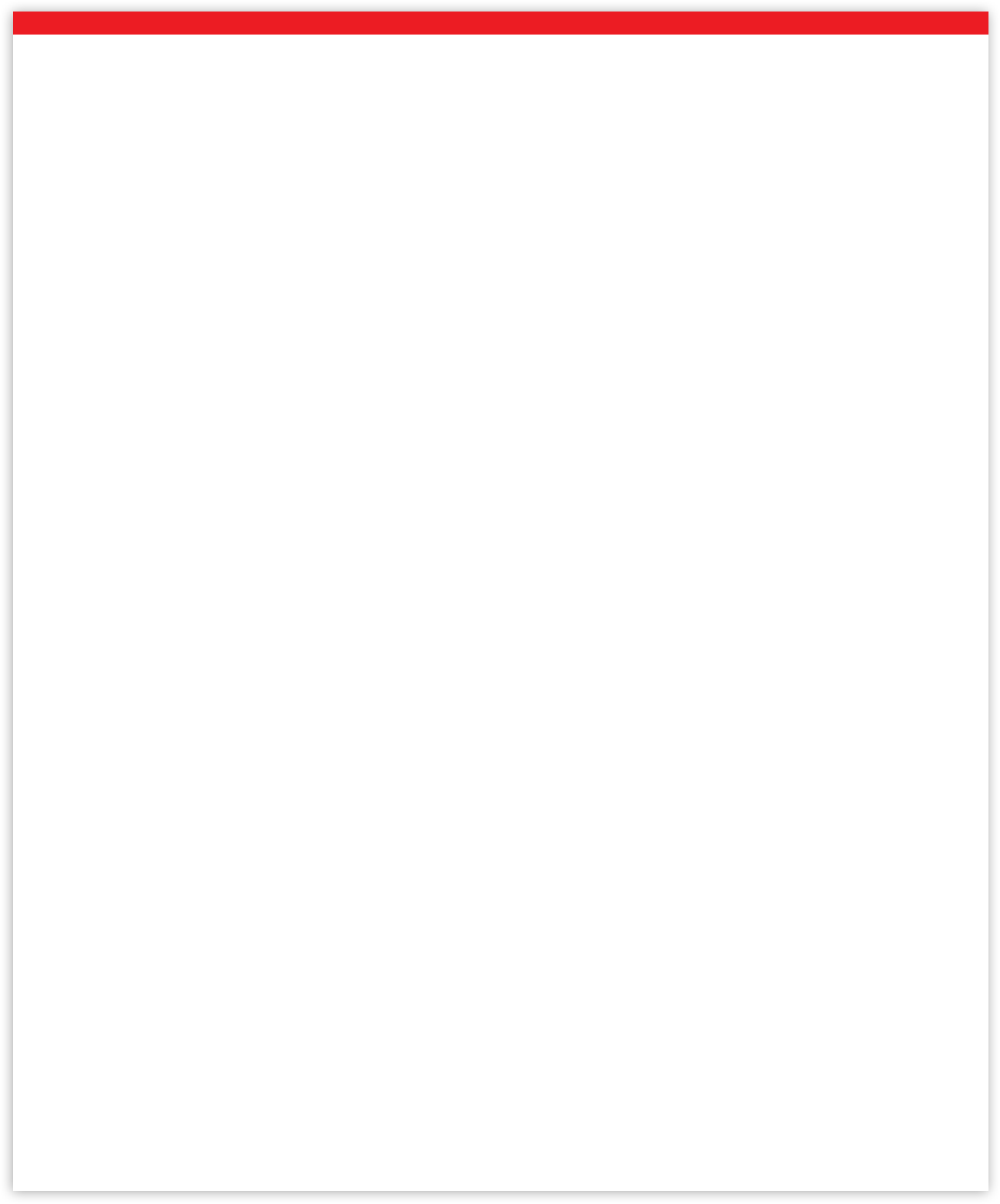 Before the days of environmental awards, green movements, and higher energy costs, Tim’s Cascade Snacks was aware of its role on this planet. Since our company’s inception in 1986, we’ve used less, reused more, and recycled—every day. We continue to do so because we believe it is the only way to do business.

We never cut corners when it comes to environmental responsibility. Our company Green Team, established more than 15 years ago, is constantly finding new ways to improve our already efficient production process, including:

From our fields to your family,
we are dedicated to quality in every way.

We keep it simple at Tim’s, and we always will. 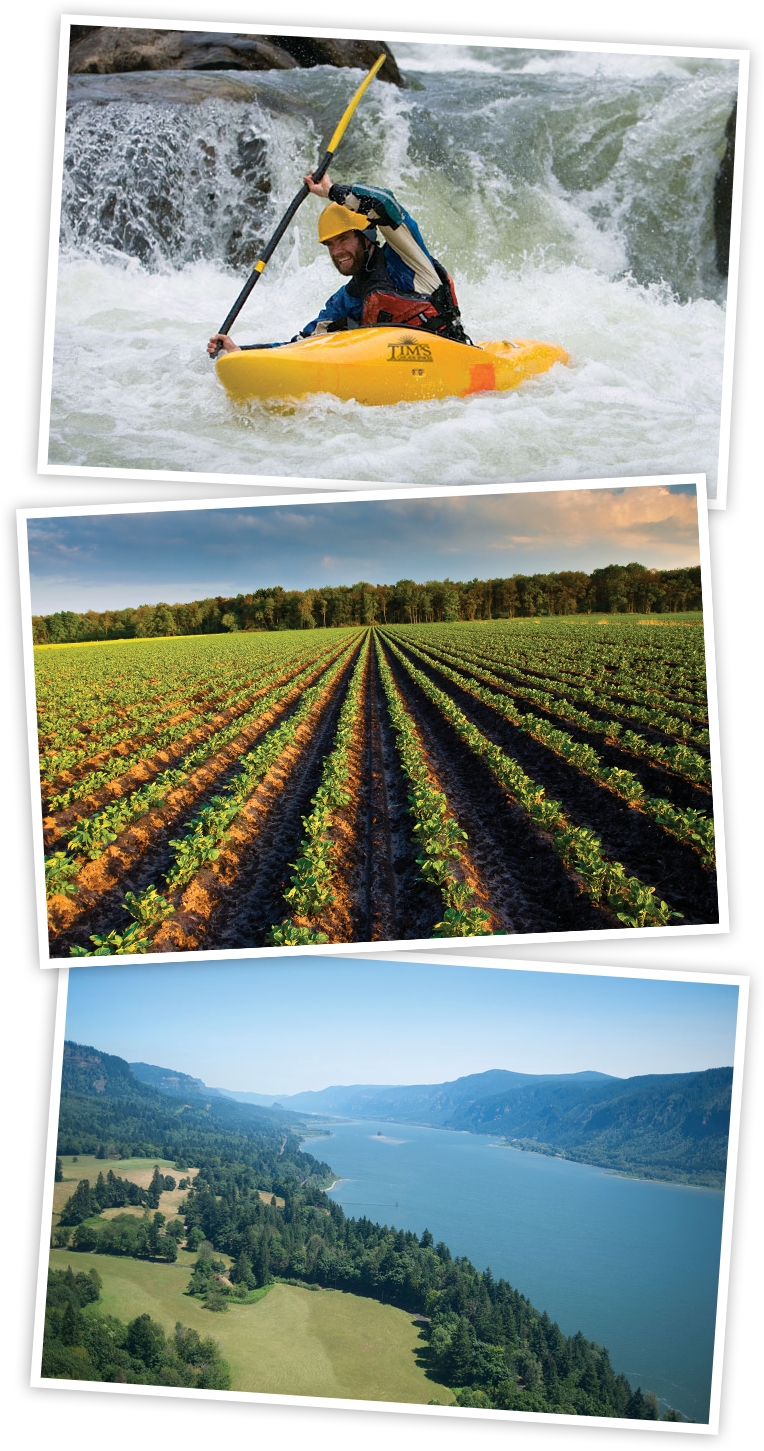 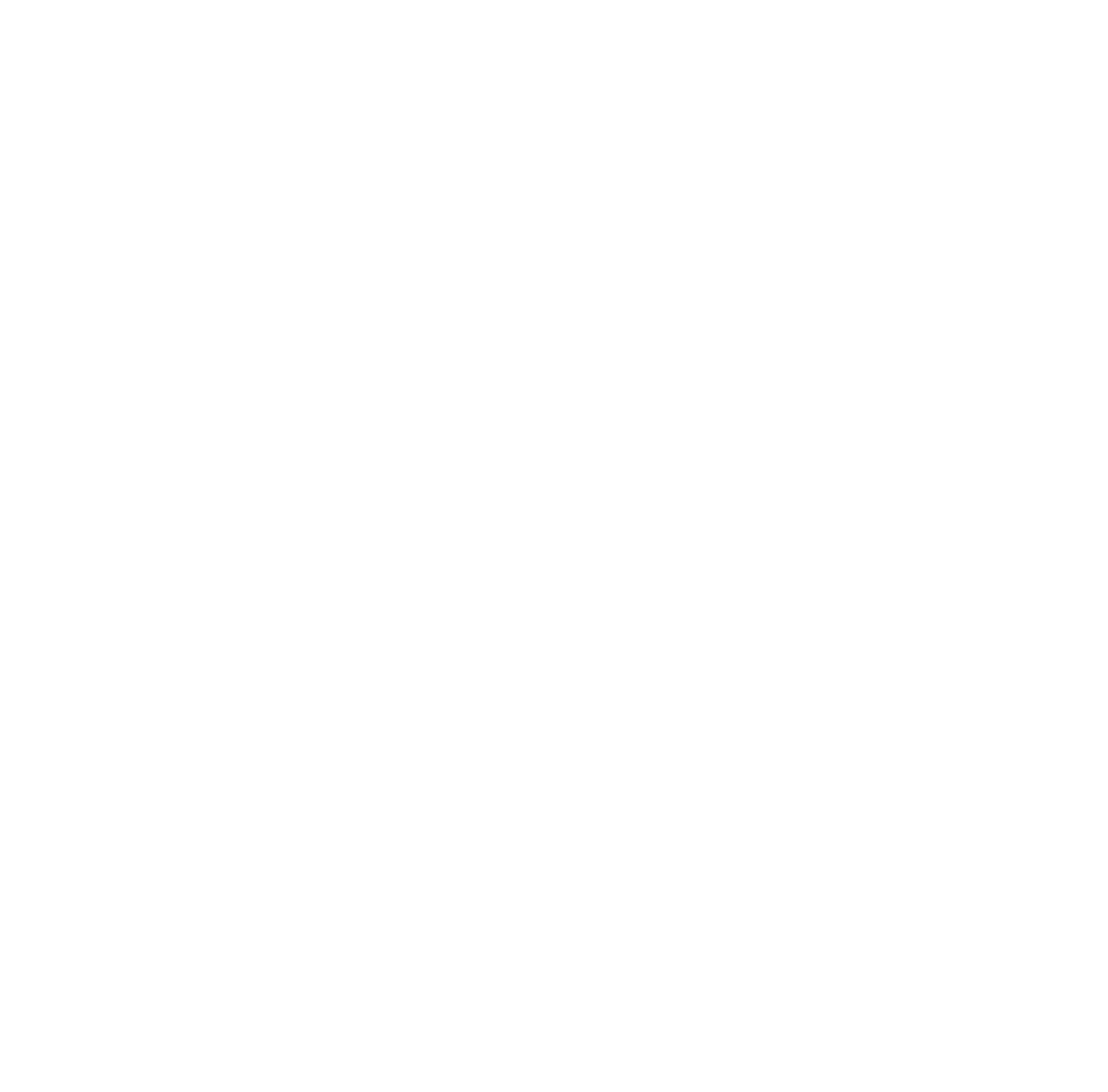